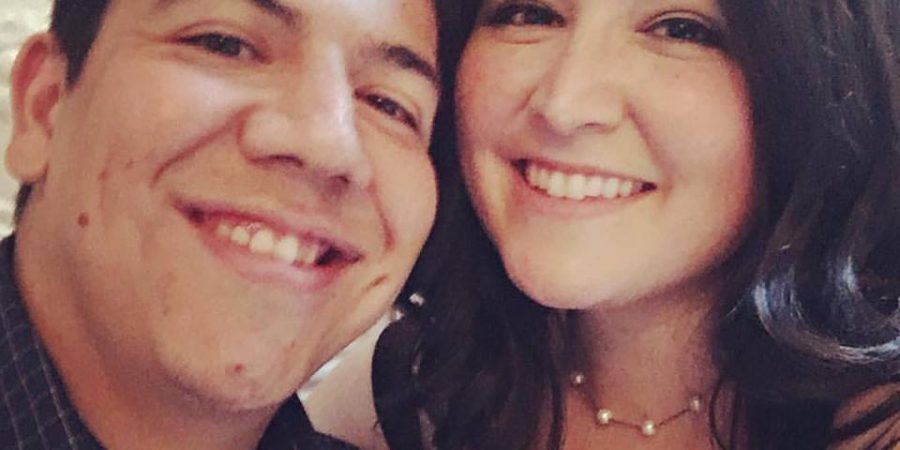 So in a previous post (), I mentioned that Josh and I have Movie Pass and promised to do a review. So here it is.

Movie Pass is awesome. Get one!

Okay, obviously I’m kidding, but for real, Movie Pass is my favorite app of the season. Movie Pass is a movie subscription service that charges a small fee (I think it’s like, $7.95 now, but we pay $10 and it’s worth every single penny), and then they send you a card, and then you use the app to check in for selected theaters and select movies. Then you just go up to the window and buy your ticket with your card and BOOM.

Movie Pass is only good for 2D movies on the day of, and you can’t see more than one movie a day. However, I’ve never had any real issues with that. Josh and I see a LOT of movies.

True Story: when Josh and I first met, I owned five movies, and three of them (Jurassic Park, Apollo 13, and D2: The Mighty Ducks) were on VHS. I don’t even remember the other two. Now, we own more than 100 movies together.

Movies hold a lot of sentimental connection for me. My dad and I grew up going to a lot of movies, and I have so many memories of sitting there, eating movie popcorn (our favorite) and watching movies. Josh and I actually met through friends at a movie night set up by our mutual friends. My best friend was a guy named Mikey, whom I met through our work at Texas Roadhouse and is still one of my favorite people. His childhood forever friend is a guy named Thomas Isaac, who I call Thomas because that’s why Mikey called him. Thomas and I became really good friends as well. We started having regular movie nights on Sunday nights, seeing whatever movies were out that week. A few times, Thomas would bring his friend Josh (spoiler: my husband) to the Sunday Night Movie Night, and I thought he was cute and he thought I was cute and we were young and adorable. Josh calls Thomas “Isaac”, because that’s what he goes by at work, and so that’s been a confusing point for everyone in our lives because he’s Thomas to me and Isaac to Josh! It’s too hard for either of us to change, because I had known Thomas for 3 or so years by the time Josh and I got together, so he’ll always be Thomas to me. 🙂

Over the course of time, Josh and I became friends on our own, and then started dating. One of our first dates was going to see 500 Days of Summer, which is a hilarious movie that Josh and I still love. I vividly remember a certain part where the main character yells “I hate this song!!!” and Josh and I both burst out laughing, and we were the only people in the theater to do so. It solidified this idea that Josh and I had similar senses of humor and taste in movies, and somehow, that felt significant.

So movies, of course, are a big part of our marriage and relationship. We see movies often, and that’s where Movie Pass has made such a difference in our lives! On a side note, Josh and I also have the AMC Member Benefits, and we also love those. It’s like $15 a year, and worth every dollar. We get points when we see 3D movies or IMAX movies (which aren’t on Movie Pass), and also on the food we buy at the concession stand because #MoviePopcornForever.

This weekend, Josh and I are going to see I, Tonya (again) and Game Night! What about you? Any movies?

2 thoughts on “Movie Pass, I Love You”