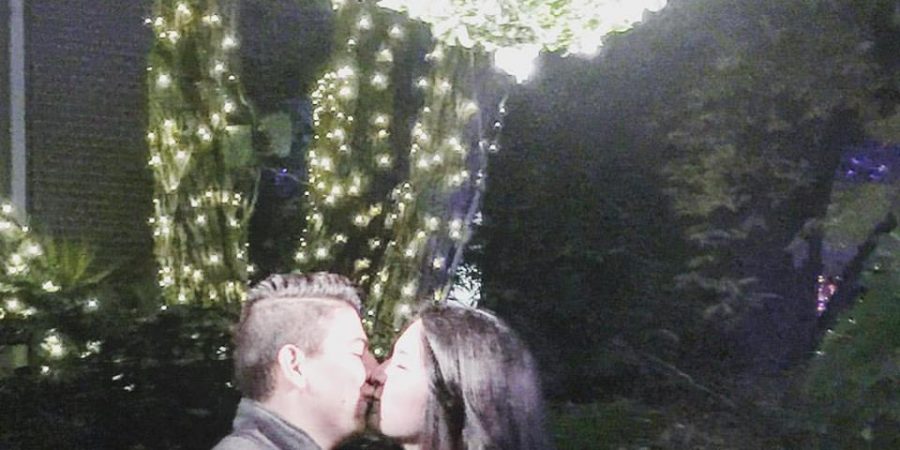 Merry, Merry Christmas to you all! Josh’s family is here now, and we’re enjoying the time with new family. Wednesday, his brother and his brother’s girlfriend come out to Atlanta, and we’re excited to show them around!

Now that we’ve been here for some time, we’ve been to several fun southern events, so I thought I would put them together for people who want to come to Atlanta during the holiday season. I highly recommend visiting the south in the fall, as it’s my favorite time, but the winter season is really fun as well. The best parts: not too cold (see: New York, etc.), fun events, great food, the ease of many direct flights into Hartsfield-Jackson Airport. The bad parts: sometimes cold (see: December 9), traffic, the Hartsfield-Jackson Airport.

THINGS TO DO IN ATLANTA

1: This one is kind of pricey, but still SO worth it. Last year, Josh, my parents and I made it out to the Atlanta Botanical Garden Lights, and it was so magical we still talk about it. It’s a little pricey to get in, but so worth it in my opinion. To save some money, go in the last few hours of the night for reduced tickets! 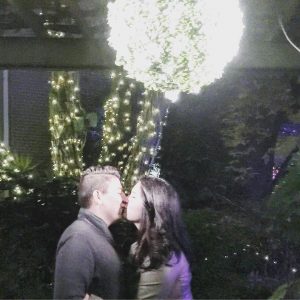 2: In the continuation of lights-focused events, Callaway Gardens is supposed to be magical. I’ve never been, unfortunately, but we’re hoping to change that soon! Tickets range from $21-$28 for an adult, but it looks amazing.

3: A trip to Atlanta is never complete without a trip to the World of Coca-Cola. Fun fact: Atlanta is a PRO-COCA-COLA city. I mean that in the happiest possible way. I love Diet Coke. I’ve cut back on it in the past few years, but it’s still one of my favorite treats. When we were in Chicago over the summer, I noticed how many places there serve Pepsi products. It’s not that I don’t like Pepsi, but I so much prefer Coke. In Atlanta, even the places that normally serve Pepsi serve Coke. It’s a thing.

The World of Coca-Cola is fun during the holidays, with a bunch of ornaments and pretty lights and stuff around. Admission is pretty reasonable ($17), and if you’re ambitious, you can make up the cost of admission in soda in the last room, where you can sample sodas from all over the world.

4: The Markets. I also recommend visiting Ponce City Market. In New Mexico, we’d pronounce this “Pon-say”, because that’s how you say it in Spanish. Here, it’s “Ponce” (like pounce, kinda). No matter the pronunciation, I really love Ponce City Market! They have photos with the Grinch! What more could you want? Atlantic Station also does ice skating and snow days, and it’s super magical as well.

On top of all of those events, there are so many great restaurants in the area as well. For my family, a good dinner can take up the entire evening. Am I missing any big event? Comment below! Enjoy the list, and if you come to Atlanta, feel free to reach out for suggestions!